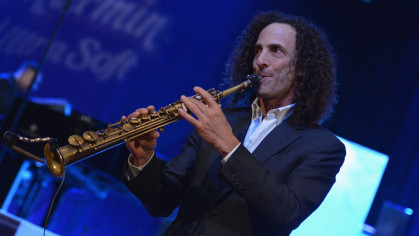 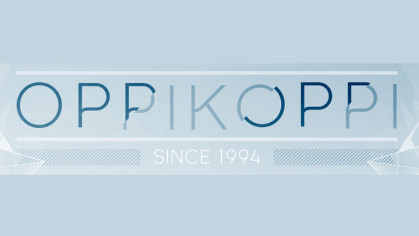 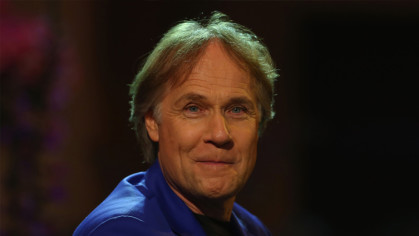 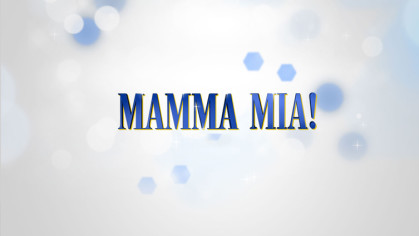 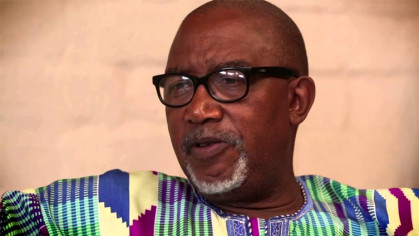 I love Adele. What a voice, what a songwriter! When I first heard Chasing Pavements, I instantly fell in love with her. She is young, and yet drinks so deeply of the well of life, sharing her poetry and her mellifluous sounds with the world.

As a fellow porker myself, I also like the fact that the woman keeps it real with her buxom bod. Rumour has it (ha ha, pardon the pun) that when she bumped into Jennfier Hudson, she was none too impressed when the latter started extolling the virtues of weight loss programmes to her. I can just imagine how, in that typically nonchalant British way, she told her to buzz off.

Adele gives me hope for the music industry. Yes, I guess I could go on an eating programme and lose 30 kilograms, but unlike modelling, being ‘large’ in music is less of an issue. Look at the inimitable Cee-Lo Green. It’s all about the song, and the message that it conveys. I mean, I don’t think Rod Stewart has an award-winning voice (ditto Willie Nelson), but these are people who have been very successful in the music industry, with careers spanning decades, and that is hugely admirable. The way the singer communicates subconsciously with an audience is important, and Adele seems to do that really well.

Her success over the past few years has been astounding. In a downturned music industry with rife downloading and dropping sales, Adele has sold millions from her two albums, 19 and 21. And I am amazed how someone so young has managed to capture the world with her songwriting and her voice, much of which she attributes to a ‘rubbish’ relationship she had with a previous boyfriend.

Yeah, the Brits still seem to churn out great music that finds a home on either side of the Atlantic – and elsewhere in the world. Question is, when can we expect the new Adele album? I am sure she is furiously working on it as I write…

Posted on July 29, 2014 by Mallguide in Health and Beauty, Music Leave a comment